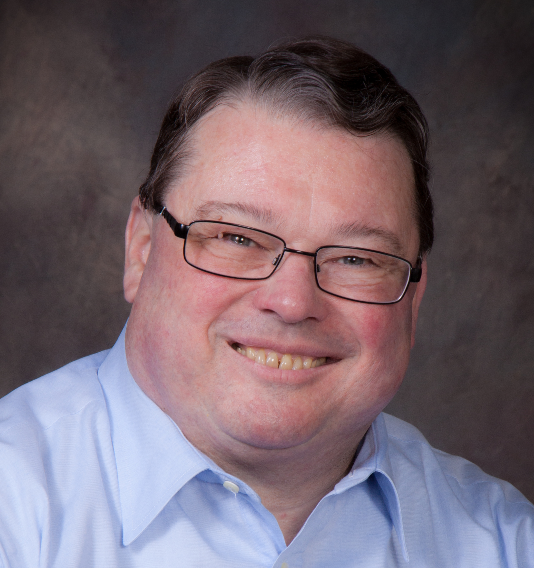 It is with sadness and heavy hearts that we deliver the news of Dr. Jeff Miller’s passing. On Friday, May 7th, we lost Jeff, a friend, and a trusted colleague. For many, Jeff was best known as an author; his weekly series, “Weighing the Week Ahead,” was read by thousands every Sunday. For us, Jeff was a wealth of knowledge and a mentor. When we first joined forces two years ago, Jeff’s retirement was always part of the plan. He wanted to pass on his experience and leave his clients in good hands before he left. Although his passing came unexpectedly, we are thankful to have gained so much from him.

Jeff didn’t have the same plans for retirement as most of us do. He was a true student of the markets and was planning to keep writing and studying the markets. We feel a sense of relief in knowing that although Jeff never retired, and are not sure he ever really wanted to, he spent his life well and was fortunate to truly enjoy his work.

Jeff earned his Ph.D. from the University of Michigan in 1974. He went on to teach at the University of Wisconsin, where he earned the title of Mr. OldProf as many of us know him today. Jeff’s start in the financial business was as a Research Director for a firm at the Chicago Board Options Exchange. At the time, he taught classes for new options traders and worked on developing his own forecasting techniques. In 1991, Jeff started a research consulting agency that would work with professional traders, company boards and even testified in federal court as an expert witness. In 1997 Jeff started NewArc Investments, where he shared his experience and knowledge with his clients for over two decades.

His role as a professor was something that stuck with him his entire life. Teaching was also prevalent in his writing and his desire to share his knowledge came across clearly. He often said he hoped his readers could learn something new every week.

Outside of work and writing, Jeff was an avid bridge player and attended tournaments every year. He remained a purist of the game and said that “you can cheat when you play online, and that just takes all the fun out of it.” Jeff was also a proud father and a loving husband. Over the past year, he got to watch his son Derek graduate and become a lawyer, something he was very proud of and excited to share with all of us.

Jeff’s legacy will live on in his writing. He will be remembered by many for the impact he made on their life and by many more who patiently awaited his Sunday post every week. Although he didn’t know all of them personally, Jeff felt a deep connection to his 40,000 followers and considered all of them friends.

I want to express thanks to all who have reached out and continue to do so and pass condolences to Jeff’s wife Maribeth and his son Derek.