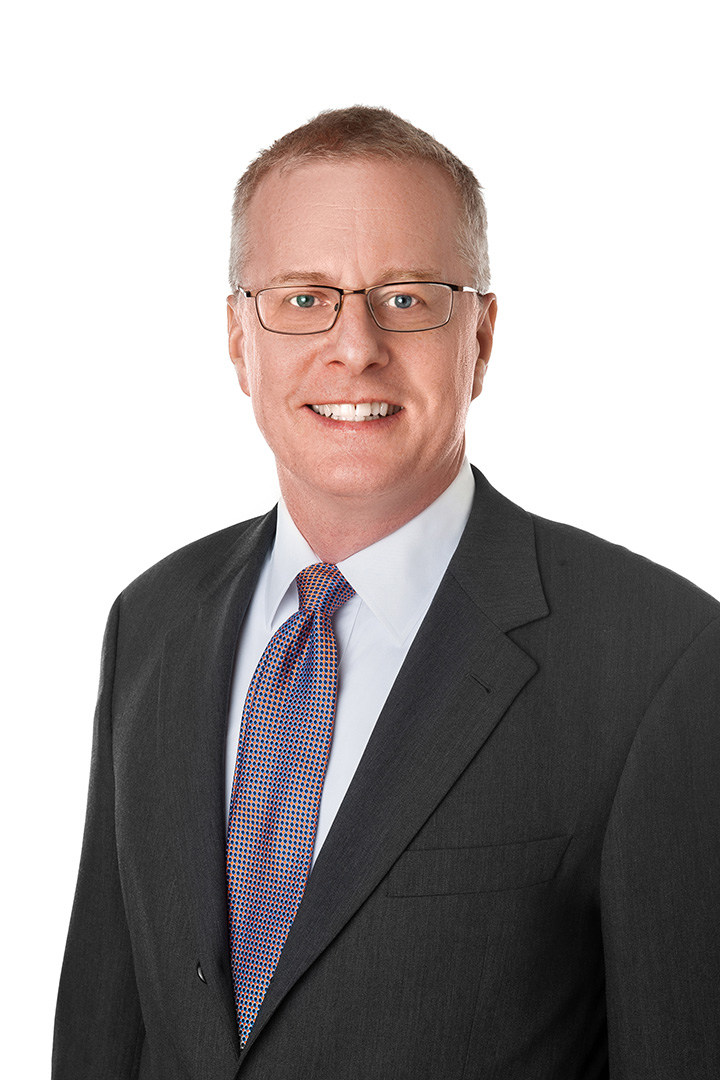 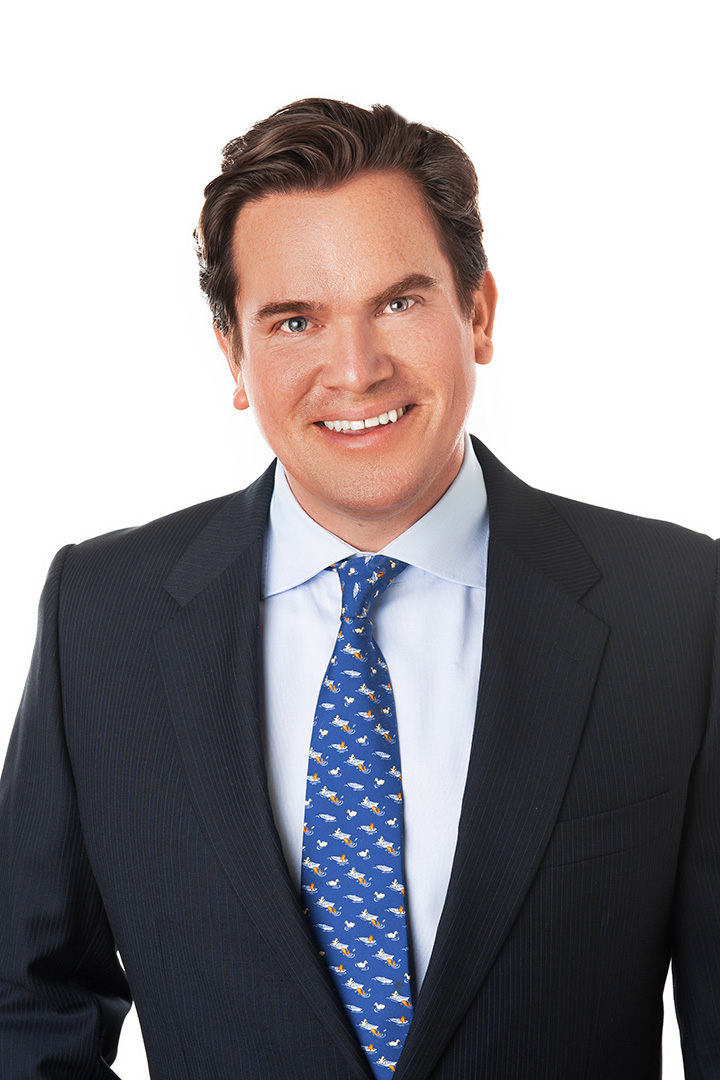 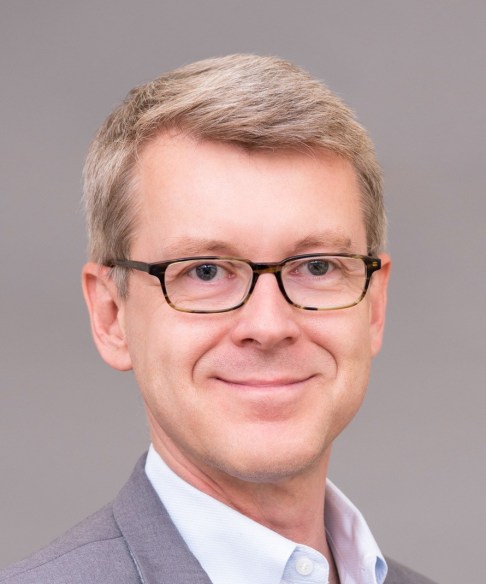 Jakub started his carrier as a business analyst at McKinsey & Co. before Joining Sanford C. Bernstein in 1997 as a technology sector analyst. Later Jakub would go on to be an equity analyst at Putnam Investments on the team managing the International Capital Opportunities Fund (PNVAX). From 2004 until 2013, he was an analyst and portfolio manager at Third Avenue Management where he was a partner and co-manager of the $1 billion+ Third Avenue International Value Fund (TAVIX). In 2013 Jakub launched the Crystal Bay Ubitrend Strategy which is now offered by Incline Investment Management. Jakub describes himself as a quant that can do fundamental analysis and a fundamental analyst that can do quantitative finance.

Jakub resides and works in Pleasanton, California. He also speaks seven languages. Czech, English, French, German, Japanese, Russian, and Spanish. He is currently working on his Mandarin and Korean. 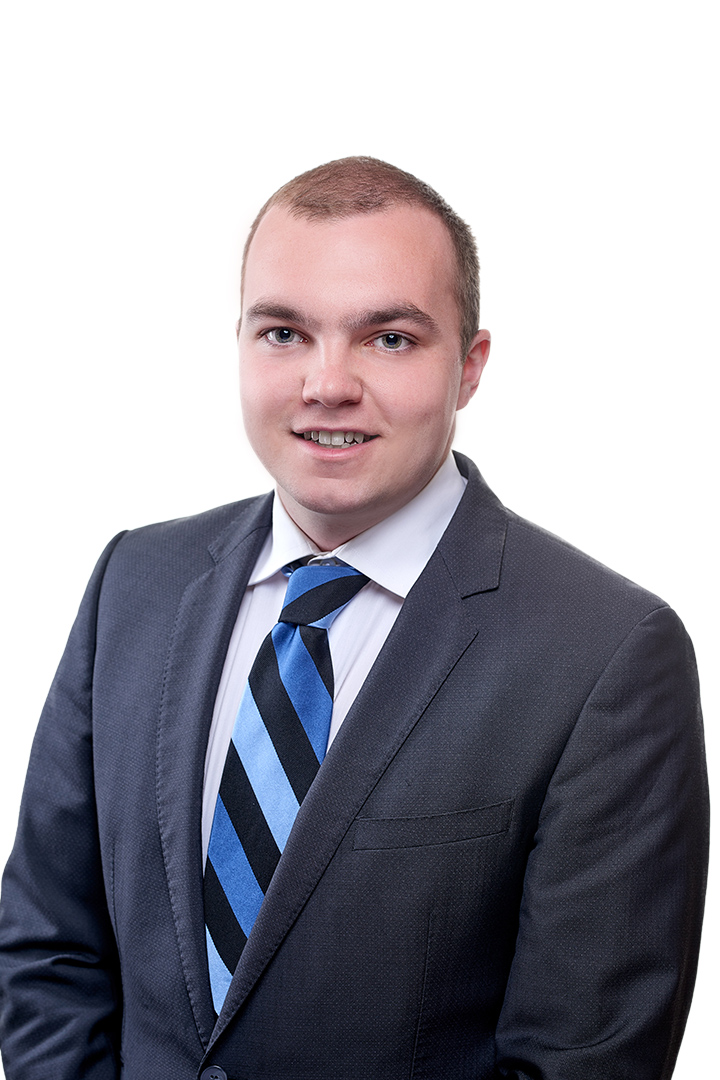 Mr. Furlan joined Incline Investment Management, LLC (“IIM”) in 2017.  He had successfully participated in a number of business plan competitions and caught the attention of the firm’s principals.  He developed his role at IIM to become the firm’s first product manager.  In 2018 he started supporting the operational and portfolio functions at Incline Investment Advisors, LLC (“IIA”).  At IIA he is responsible for client reporting, marketing and supports the investment committee. 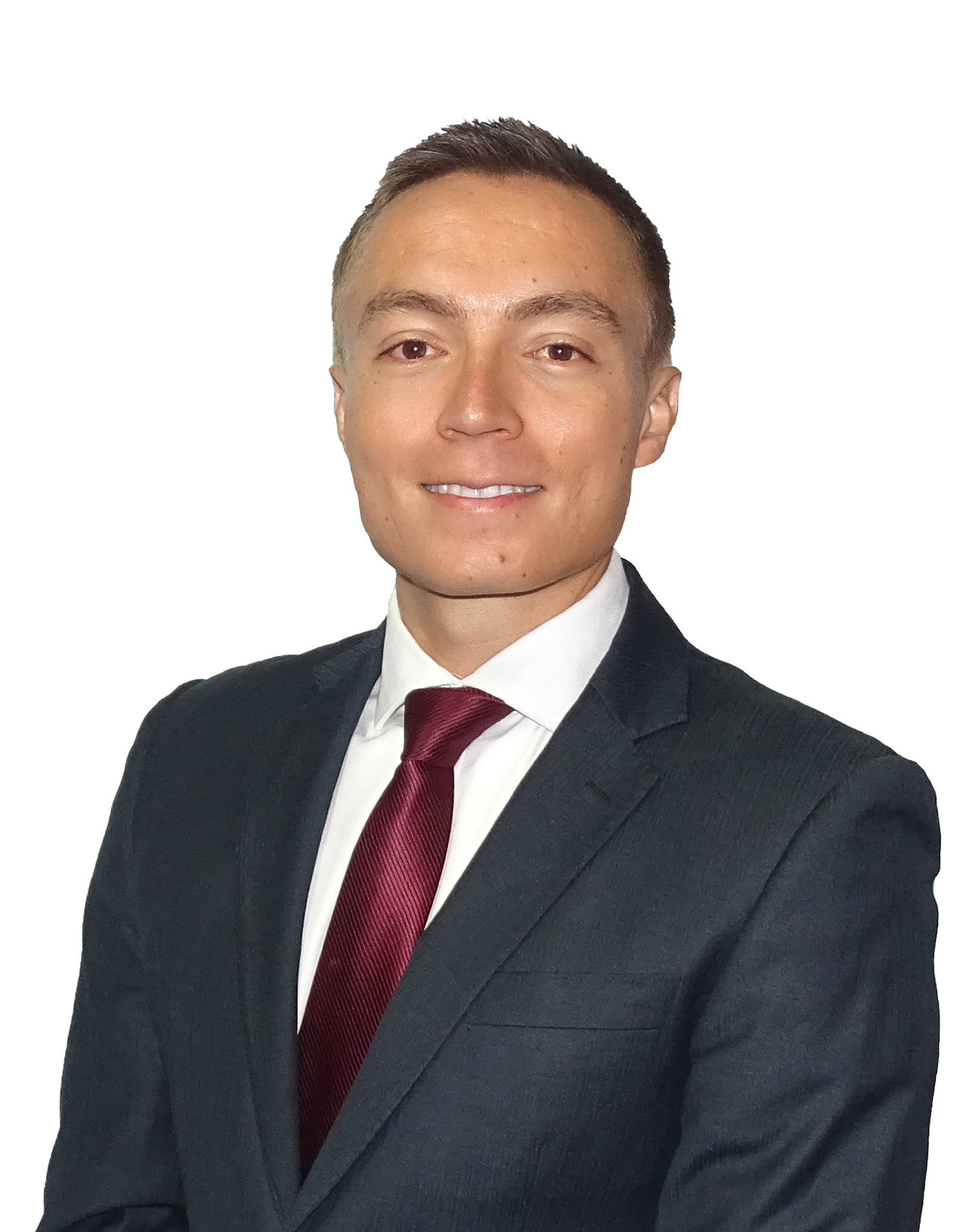 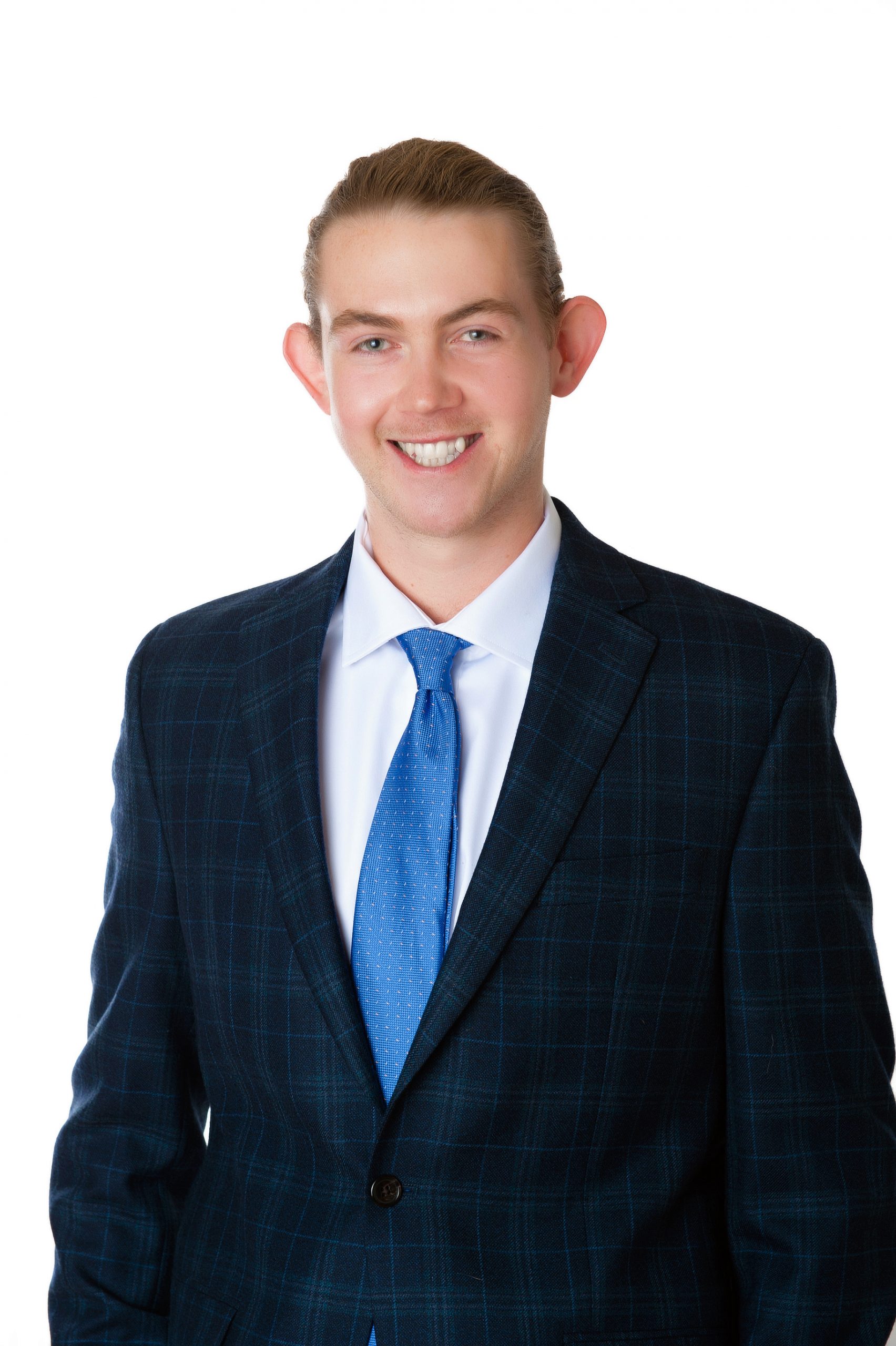 Mr. Hindson joined Incline in 2019 after graduating from Sierra Nevada College, where he earned a double major in Finance & Economics and Global Business Management. Jesse’s interest in finance began from a young age when he was exposed to the industry through his Father’s Day trading strategy. This interest in finance was further augmented after interning with the Sierra Angels investment organization as their investment coordinator.

Jesse grew up in Bend, Oregon, but now lives and works in Incline Village, Nevada. He earned a Master’s Certificate in Financial Planning in 2022 from Pepperdine and is a CERTIFIED FINANCIAL PLANNER™ professional. He has passed the following FINRA exams; Series 3 and 65.  He is an Associate Member of the National Futures Association. Jesse enjoys skiing, cooking and being outdoors. 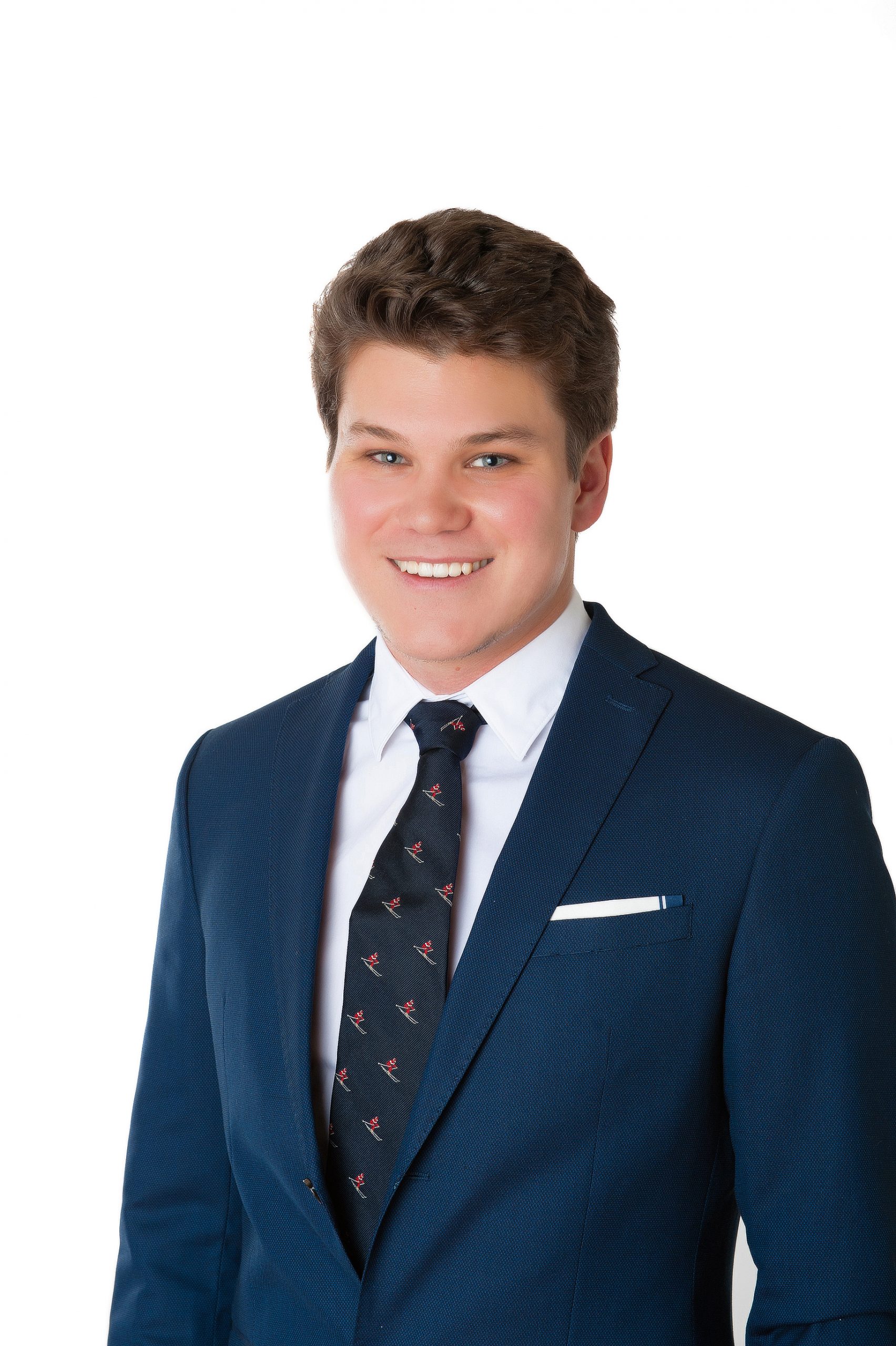 Mr. McChesney was born and raised in Vermont and moved to Tahoe in 2016 to attend Sierra Nevada University in Incline Village, Nevada. While earning a double major in Finance and Economics and Ski Resort Management, he was also a member of the ski team. During his Junior and Senior years, he stepped into a coaching role for the team, where he refined his leadership and time management skills.

Prior to joining Incline Investment Advisors, Sam spent six years working in high-end service jobs on both the east and west coast. During that time, he discovered his ability to help people solve unique problems. With Sam’s background in leadership and service roles, he will make a great associate advisor.

Sam has passed the FINRA Series 3 and 65 exams. His interests include skiing, traveling, and working on cars.